Supersonic Fight is a combat-flight-simulator inspired by the classic Amiga game F/A-18 Interceptor by Bob Dinnerman. You will pilot the supersonic, multi-role fighter on missions over the San Francisco Bay Area.

The game will feature a single-player story mode as well as online multiplayer game modes including Dogfight, Team Dogfight, Capture-the-Flag and VIP. Currently, the estimated release date is Q4, 2023 and the game will target multiple platforms including Steam, and VR.

To learn more about the game, ask questions and follow the development, join our Discord server. 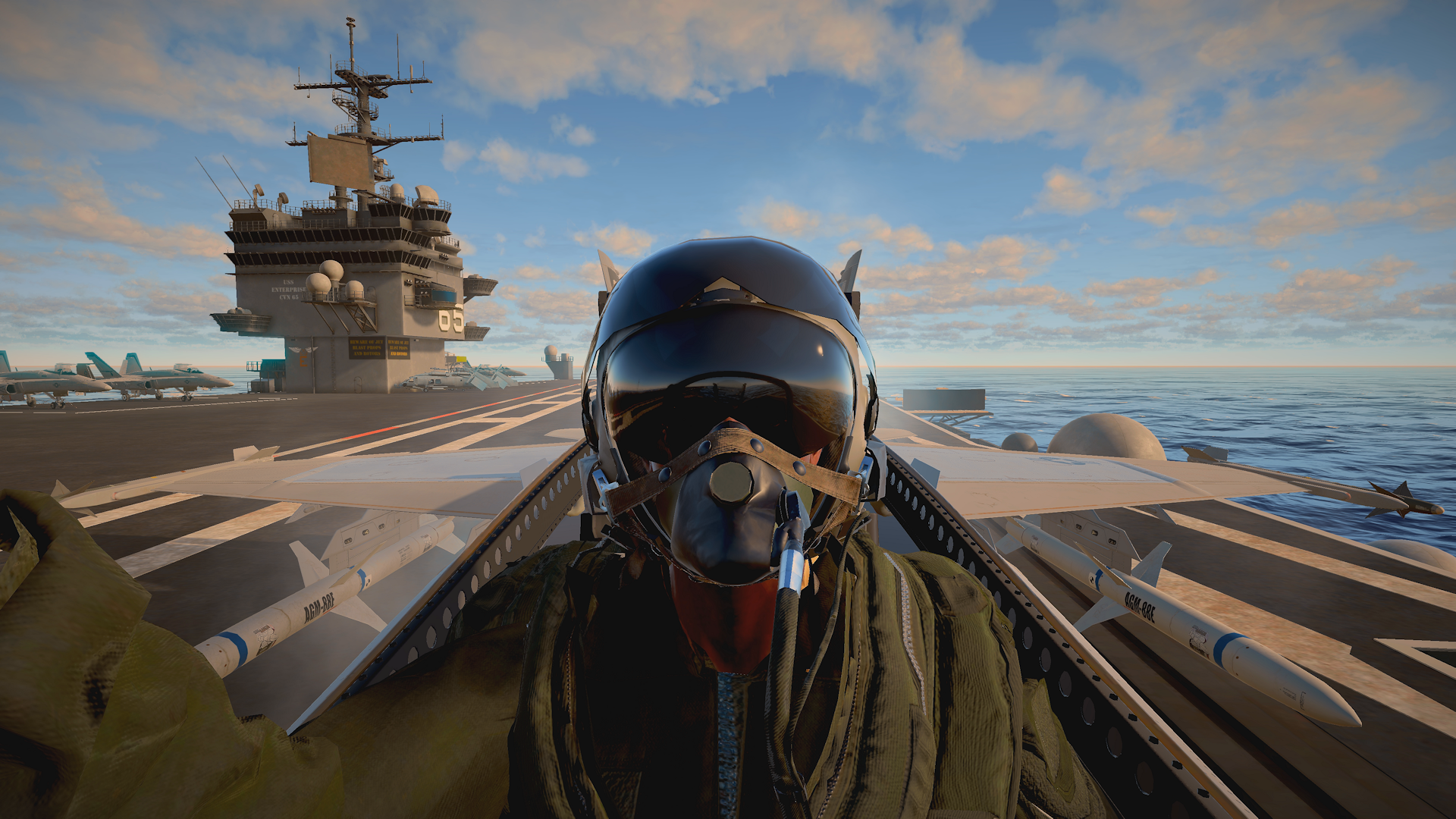 After the events that took place in and above the San Francisco Bay Area in September 1994, NORAD assigned the USS Enterprise (CVN-65 a.k.a. “Big E”) to defend that location. For almost three decades, the nuclear-powered carrier and her crew patrolled the area without any threats. Congress became annoyed at the expense of the seemingly unnecessary deployment and gradually reduced funding until only a skeleton crew with out-dated hardware remained.

The enemy, it turns out, are very patient.

Join the community on Discord. 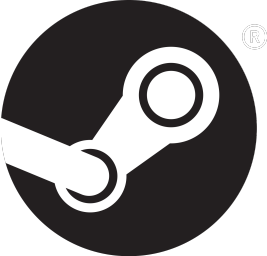